ESPN magazine featured a “music issue’ recently which took various athletes and had them pose as famous musicians. Some of the photos were humorous, like Ryan Lotche posing as the iconic baby underwater in Nirvana’s “Nevermind” poster. The outcome of the photo shoots were pretty good!

Take a look at a few of my favourite remakes from the collection: 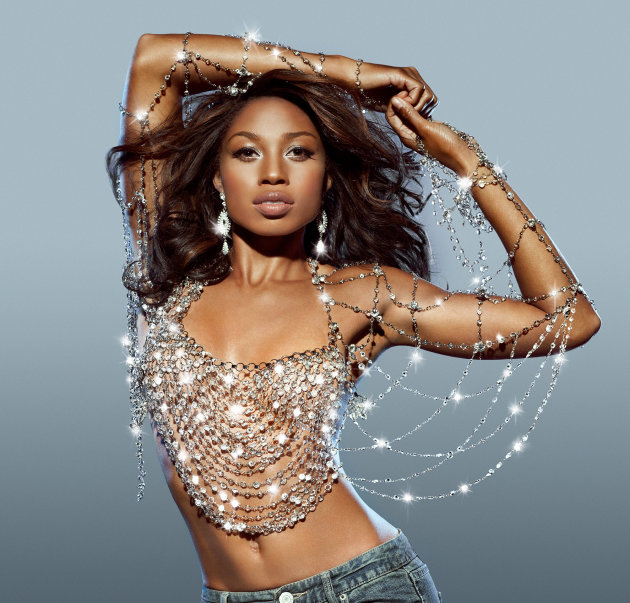 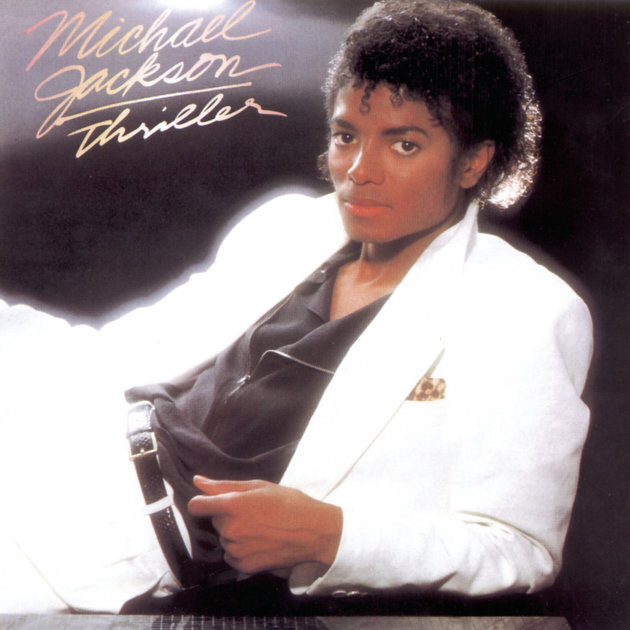 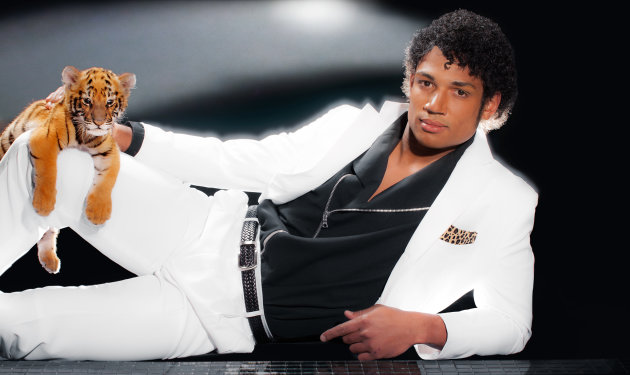 Katy Perry’s “One of the Boys” album cover was re-done by US soccer star Alex Morgan: 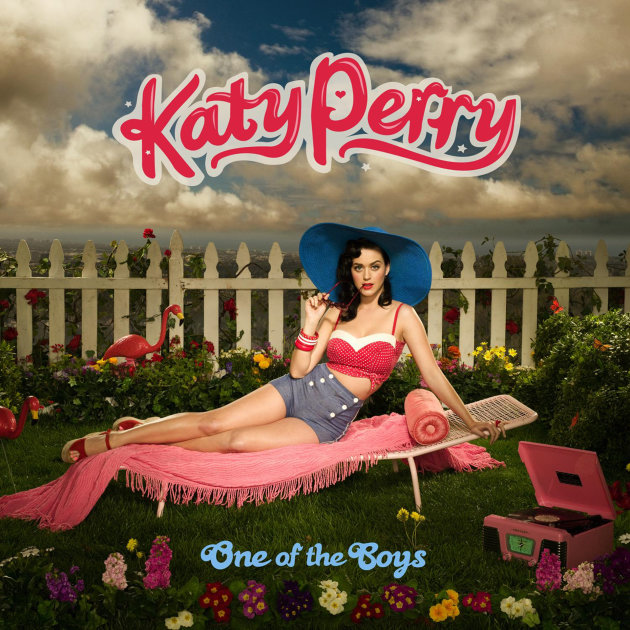 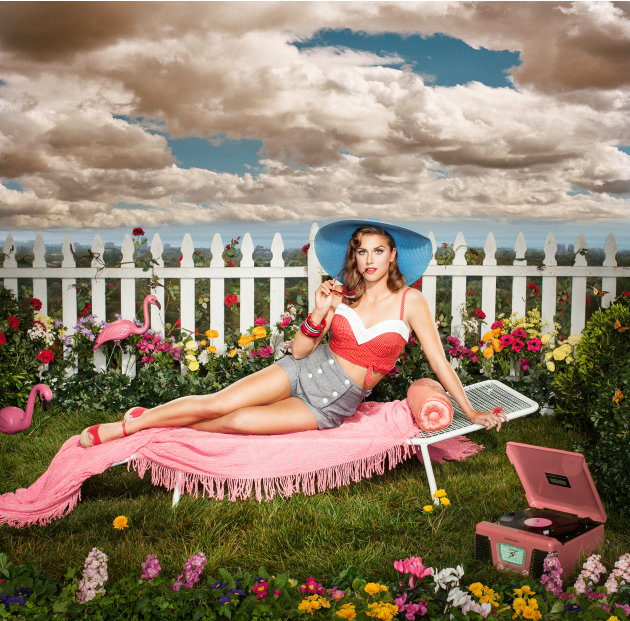 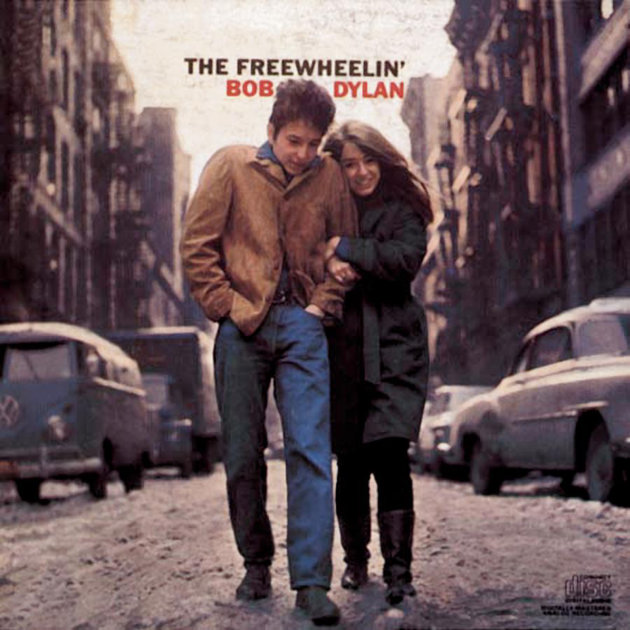 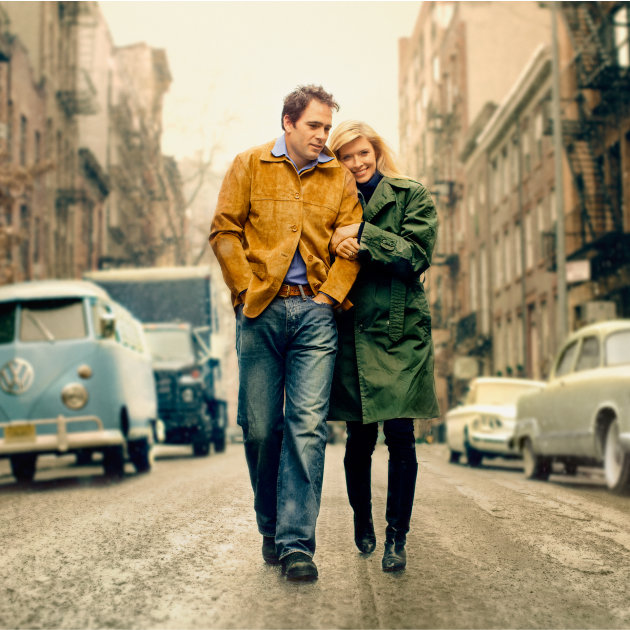 US Swimmer Ryan Locthe does a hilarious remake as Nirvana’s “Nevermind” baby: 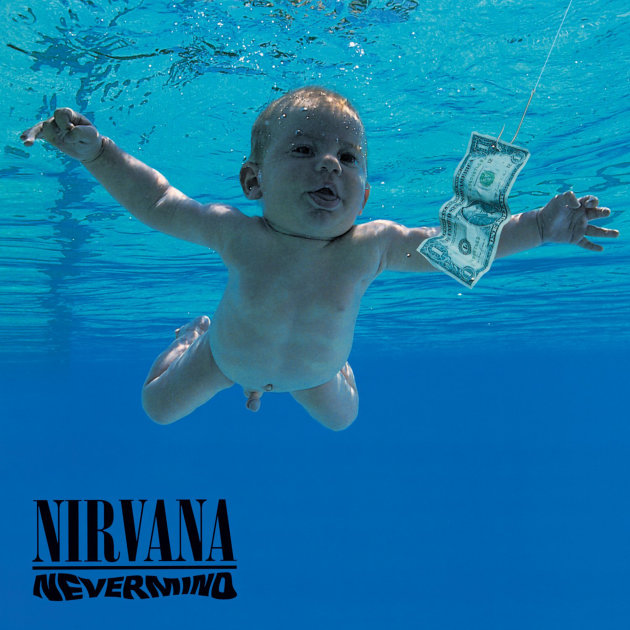 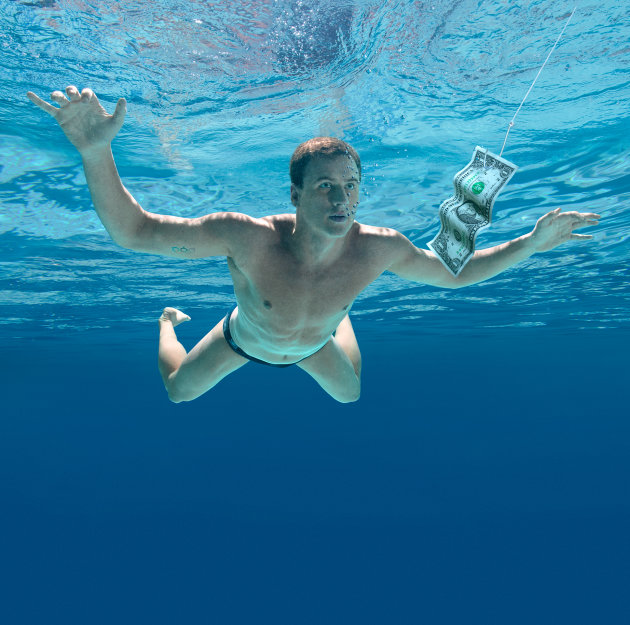 Manning continues his onslaught of the NFL records book

Mike Tyson reverts to old ways, lashes out at reporter

It's been a frustrating few months for Maple Leafs fans as the team has struggled since releasing He[...]

One of the best parts of NBA All-Star Weekend is Saturday night when some of the biggest moments in [...]

With a firm grasp of the Eastern Conference, the Montreal Canadiens are looking poised to make a leg[...]

With yet another victory for the San Antonio Spurs, Gregg Popovich collects his 1,000th regular seas[...]

The Cleveland Cavaliers are beginning to look like the team that many of us thought they would as th[...]

Tim Tebow Snubbed By Jets, Likely to Request a Trade


He may not win every tournament but he sure is cashing checks!!!!


Hahaha I love that sloppy seconds video. Sean Avery is a goof!